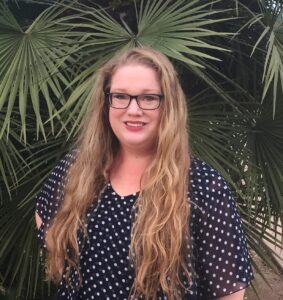 Amy Fuller first came to Mexico in 1994 on a youth group trip and has been hooked ever since, first returning several times on other teams from Sutherlin Family Church (Sutherlin, Oregon) and then serving many summers as an intern at Clínica La Esperanza. After graduating from the University of Oregon (Spanish major, Linguistics and Latin American Studies minors), Amy came on board full-time with Mexican Medical Ministries in January 2003.

She served at Clínica La Esperanza for four years before coming to the U.S. office in February 2007. In addition to her current role in accounts receivable, she also coordinates MexMed’s ministries in Cuba and has the privilege of serving there several times a year.